Hornsby RSL Sub-Branch - Lest We Forget 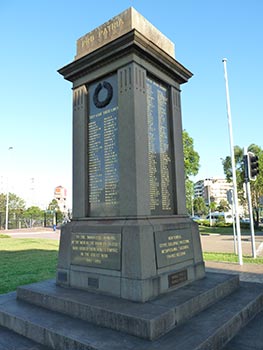 THE ODE OF REMEMBRANCE (The Ode)

They went with songs to the battle, they were young.
Straight of limb, true of eyes, steady and aglow.
They were staunch to the end against odds uncounted,
They fell with their faces to the foe.

They shall grow not old, as we that are left grow old:
Age shall not weary them, nor the years condemn.
At the going down of the sun and in the morning,
We will remember them.
Lest we Forget.

The "Ode" is taken from Laurence Binyon's poem?"For the Fallen" 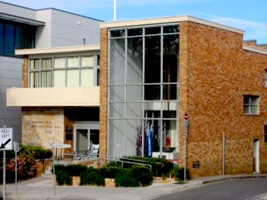